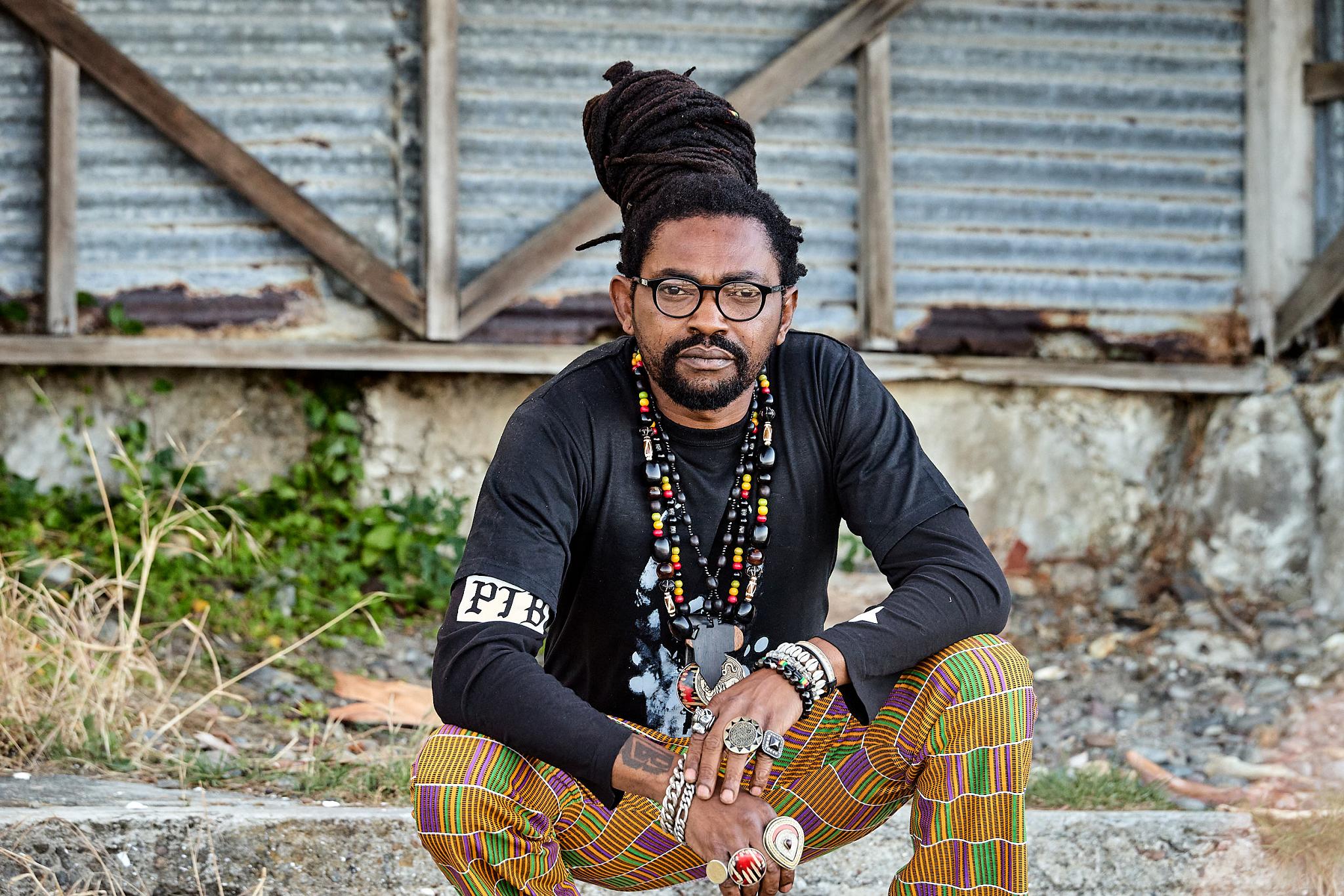 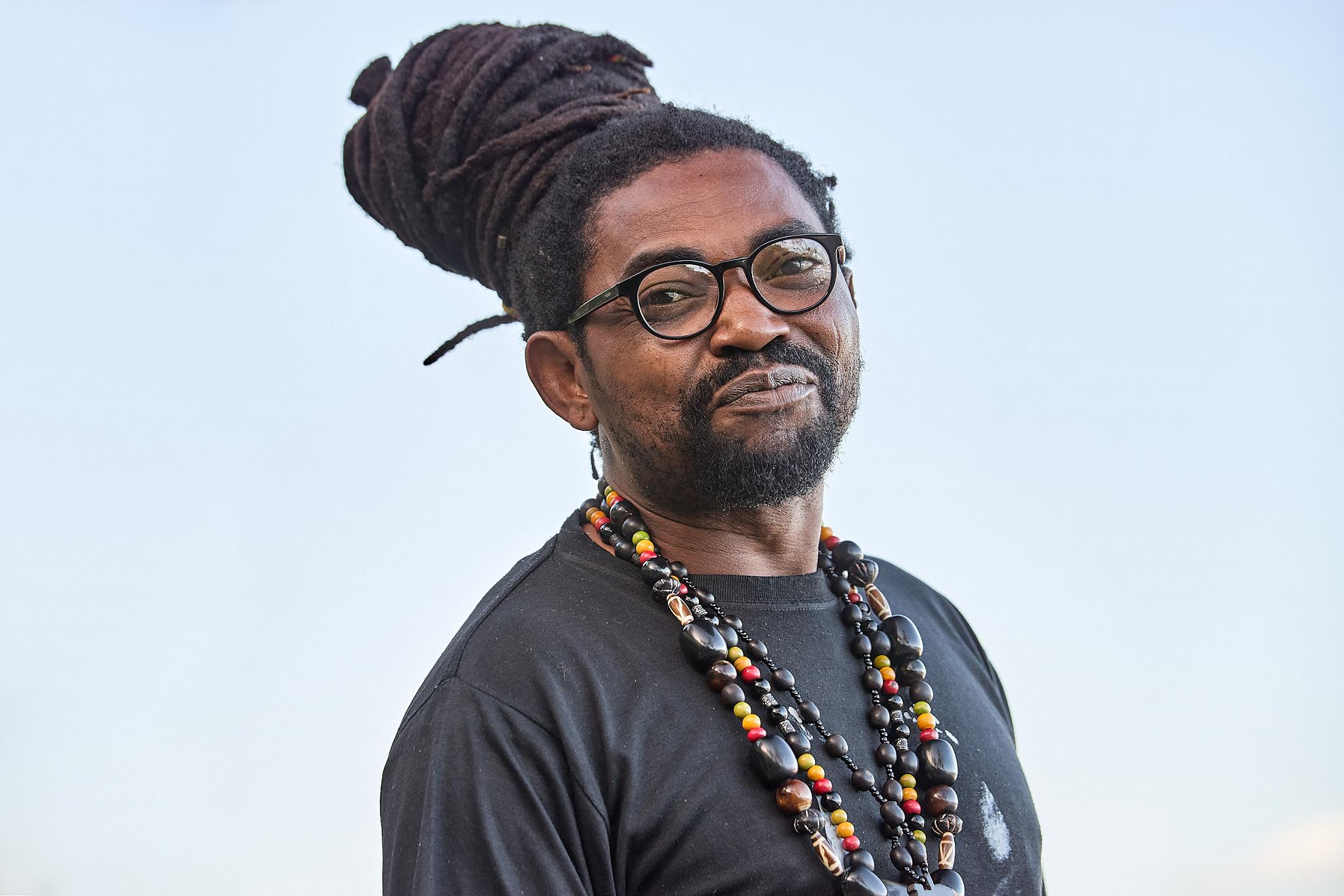 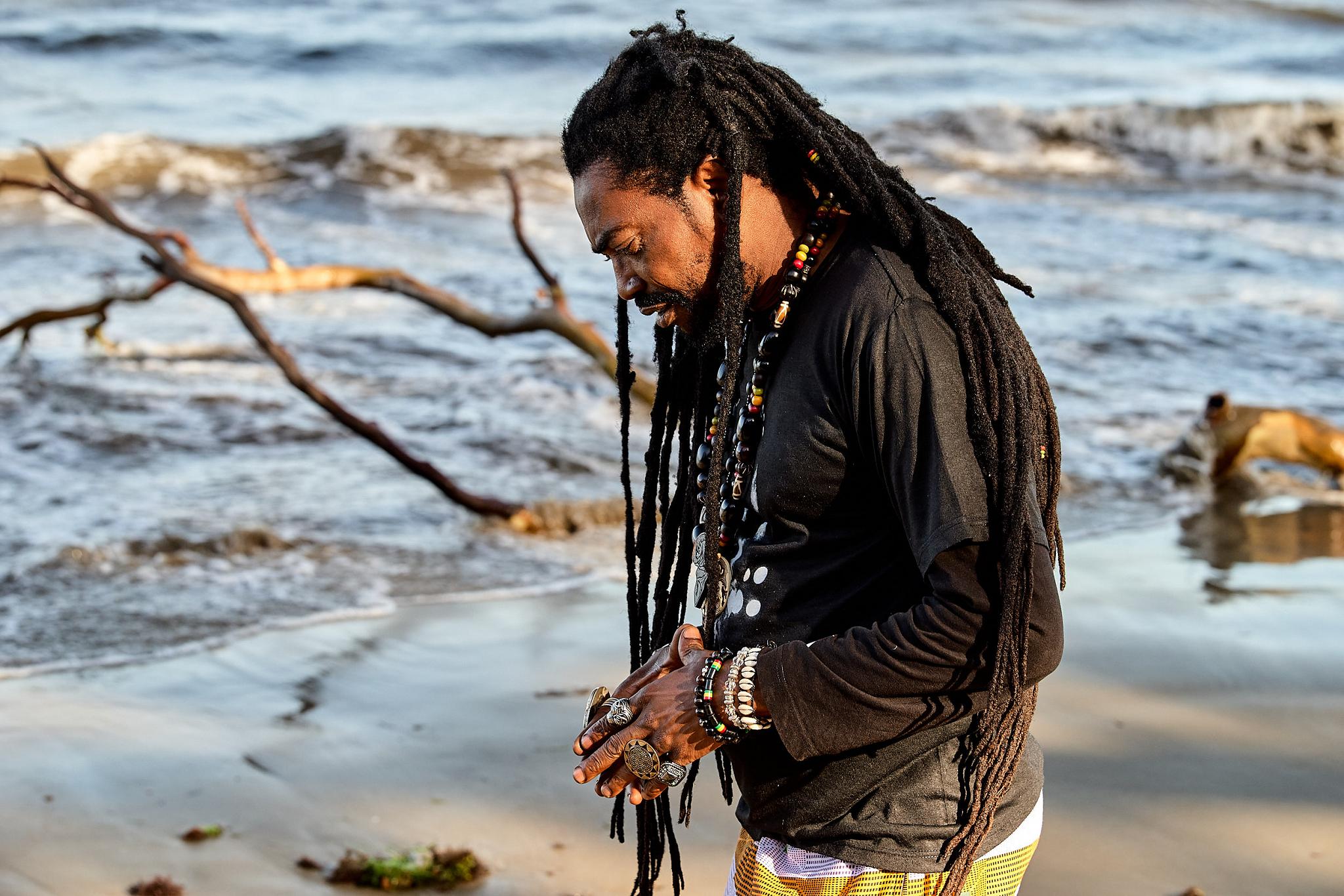 A Portrait of King B-Fine

Part of the process of getting good portraits is to have a meaningful conversation with your subject. It's not enough to just get the subject to do a few poses and expect to get the good shots. That attitude works very well with seasoned models, but not with a subject that might feel uncomfortable in front of a camera.

Of course, sometimes you get lucky!

King B-Fine is a man full of positivity and enthusiasm. His smile is infectious and he's not shy in talking about himself. And in that, he is frank and honest.

King B-Fine has a colourful history. His parents are from Nigeria and Sierra Leone. He grew up in Sierra Leone, escaping a civil war. Survival was everything. Talking about swimming, "I can't swim. If you knew where your food was coming from, then you could learn to swim."

When he was 19, he travelled to Yugoslavia, then on to Budapest, Hungary, where he lived for 5 years. He then relocated to Ljublijana, Slovenia for 15 years, where he met his wife.

In Europe, King B-Fine spent most of his time performing reggae, where he had a good following. He was not bothered about relationships too much, although that all changed when an Australian girl attended one of his shows. She was only going to stay a week, but stayed for six months instead!

They were married by the end of that six months and a year later, King B-Fine was in Australia permanently, building a new following in Sydney and raising his two children, over the next ten years.

Now in Tasmania with his family, King B-Fine is getting back to his African roots, changing his reggae style to African Beats. It's more up tempo and danceable than Reggae and far more accessible to a greater audience. He is engaging with a producer to bring the style into the modern era, but keeping true to the style.

It's an exciting time for King B-Fine and for the local music scene as a whole. There will be a new album to record and music videos for every song on the album. Live shows are a regular occurrence, of course. 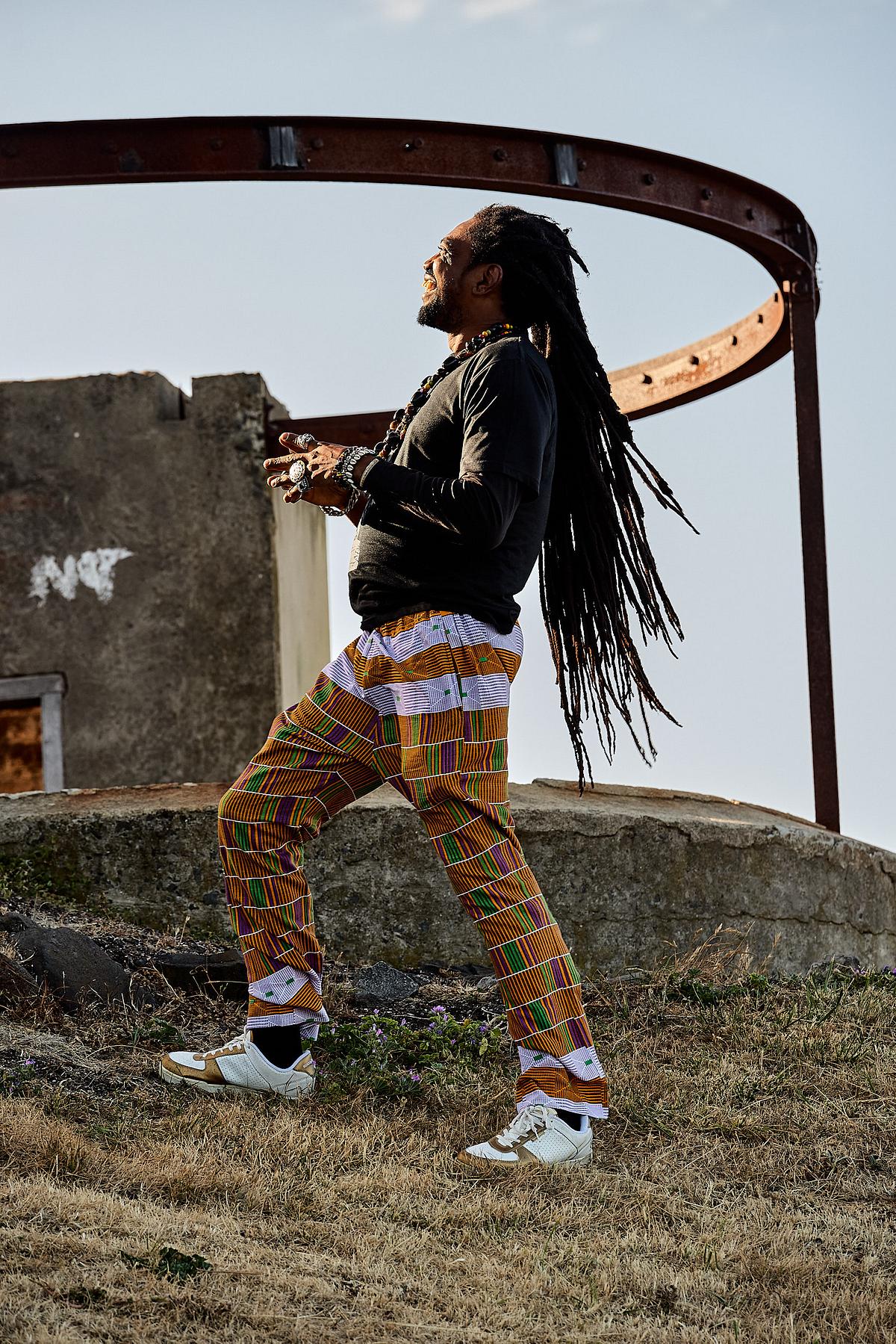 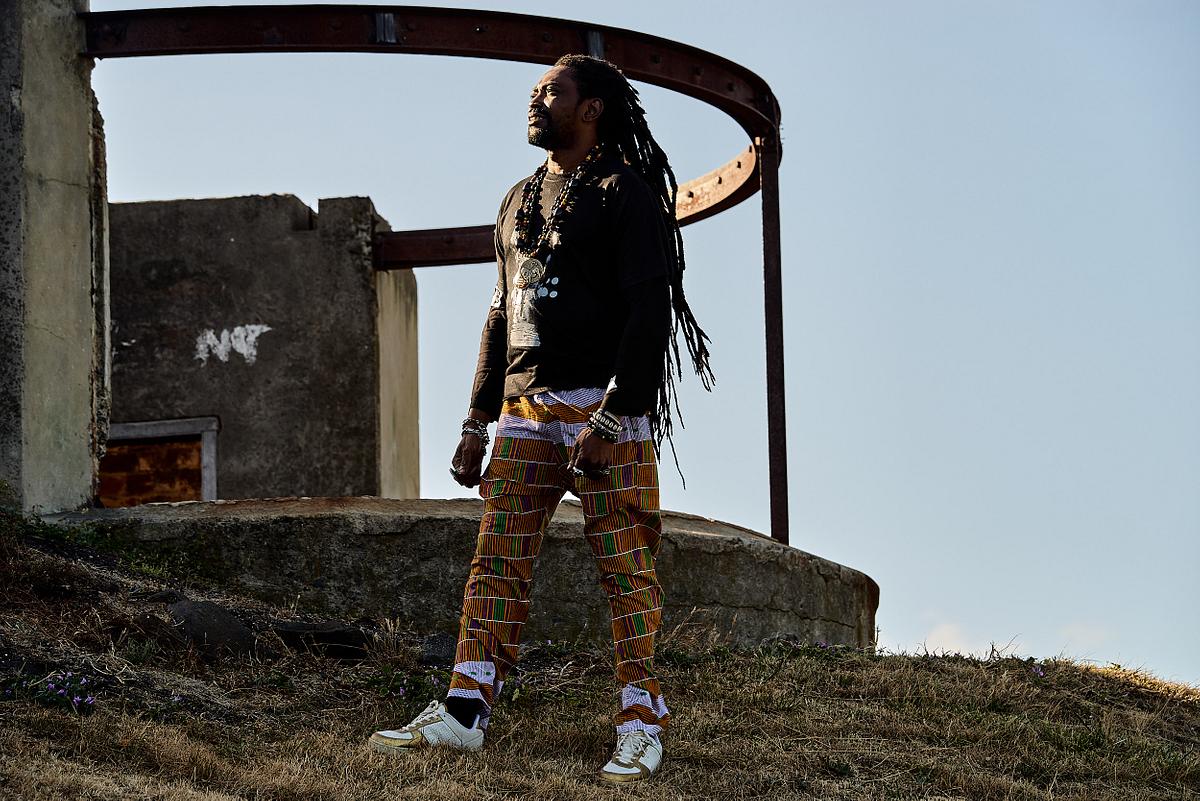 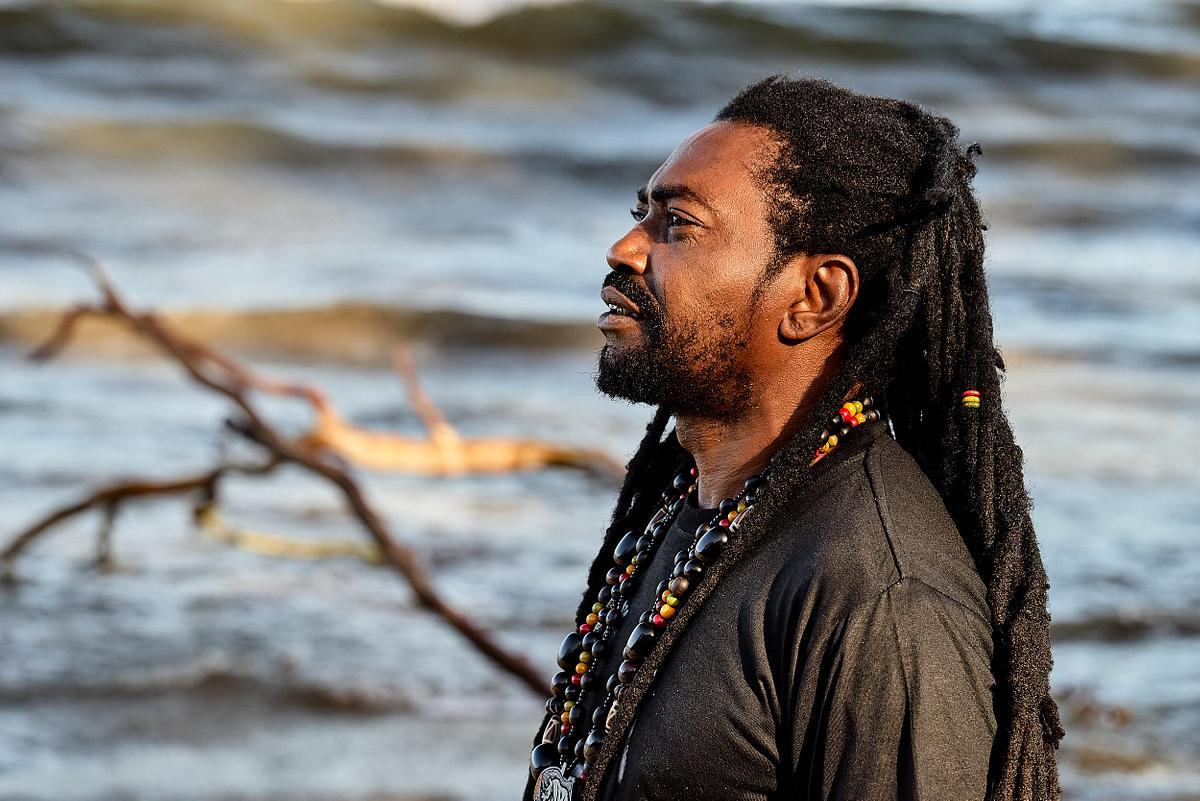 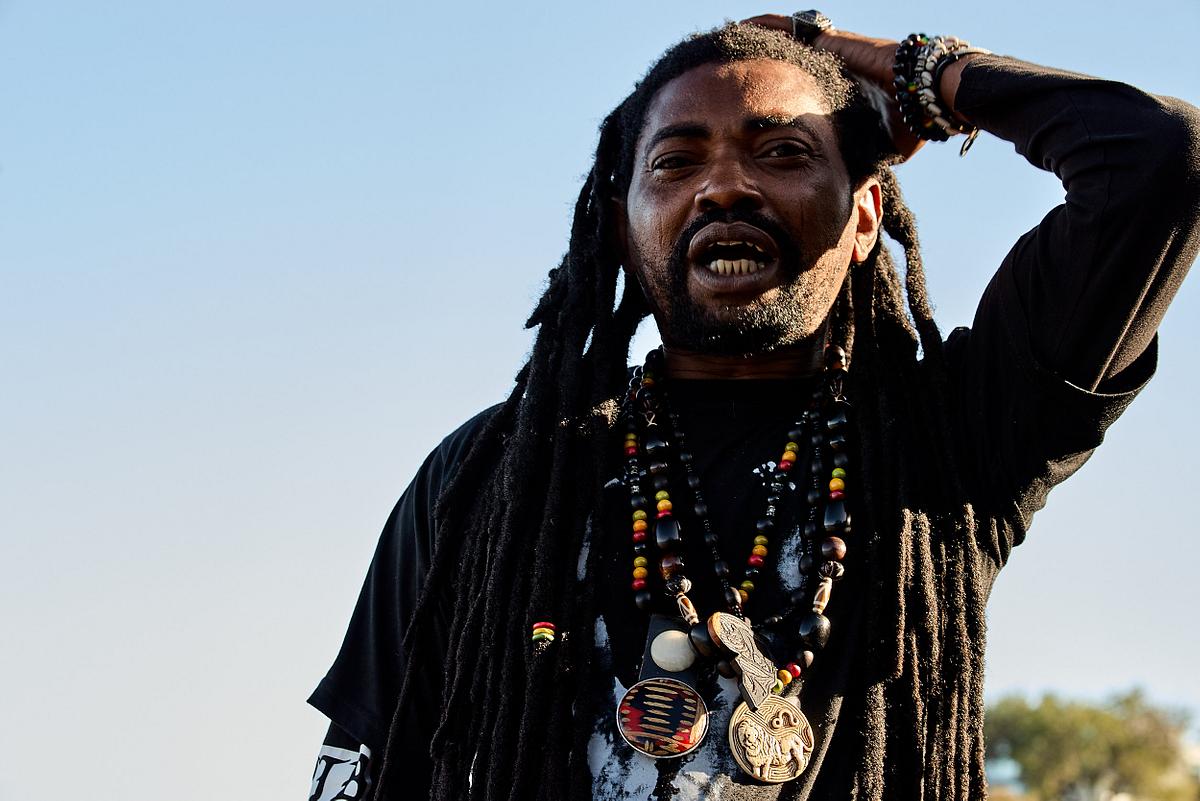 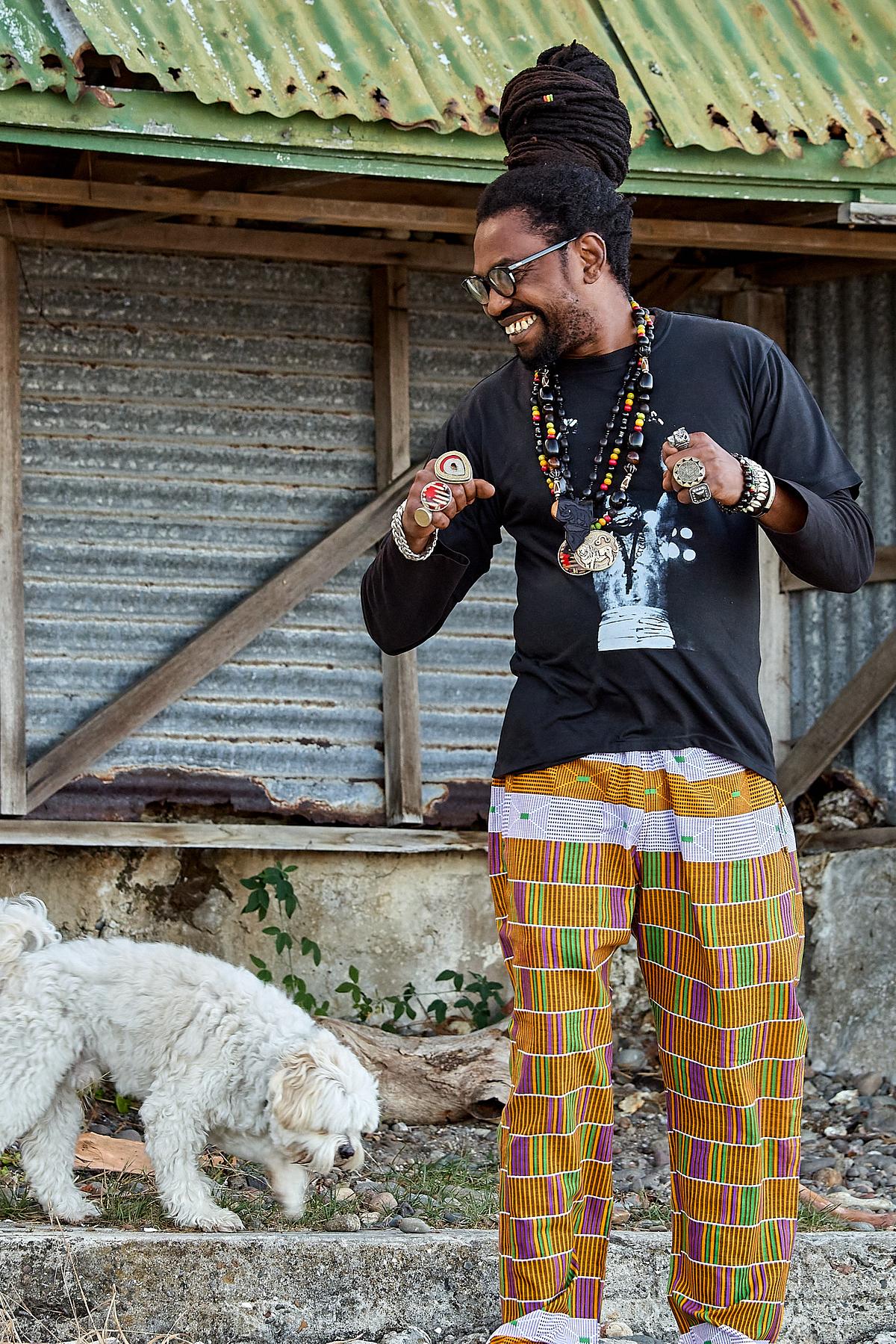 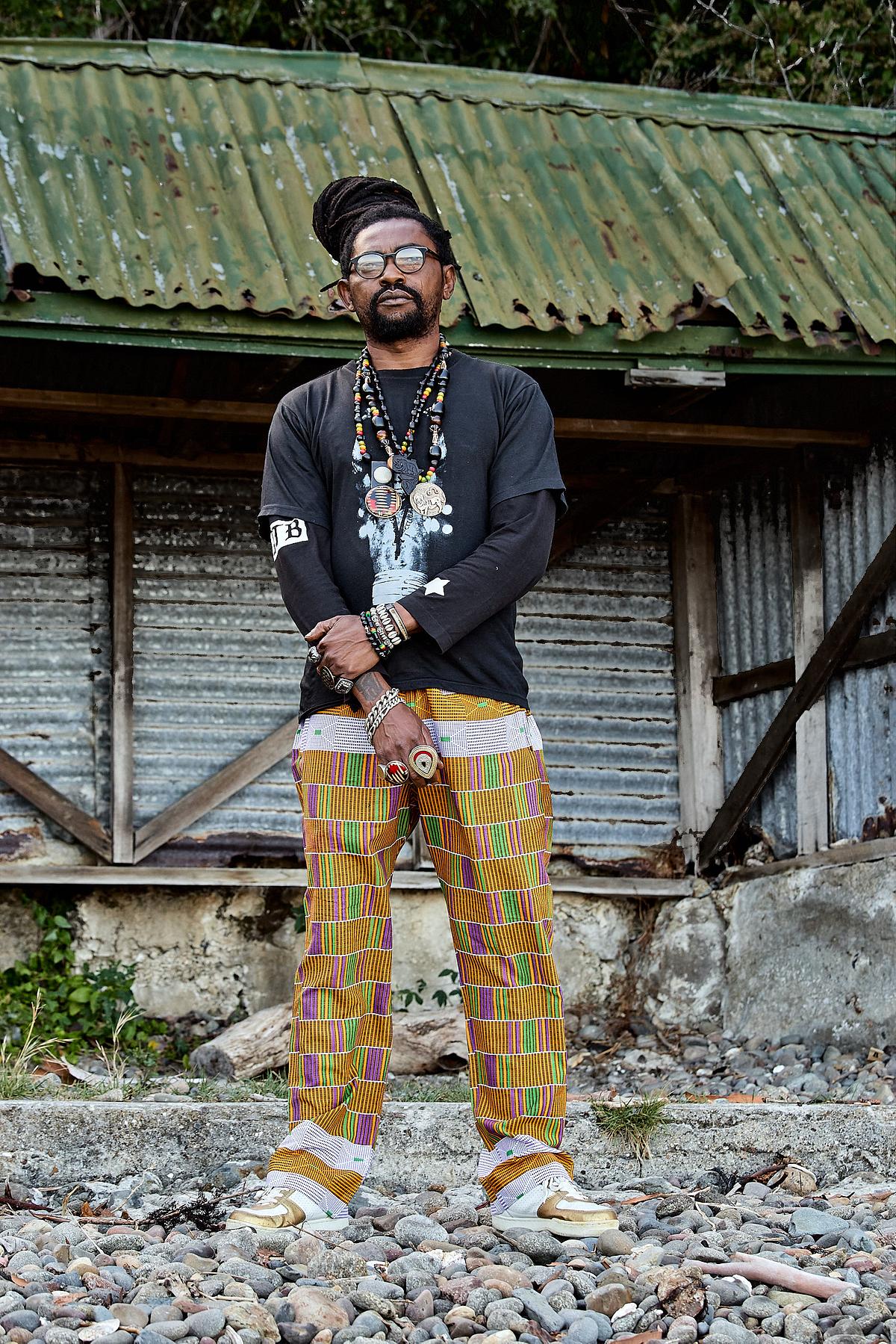 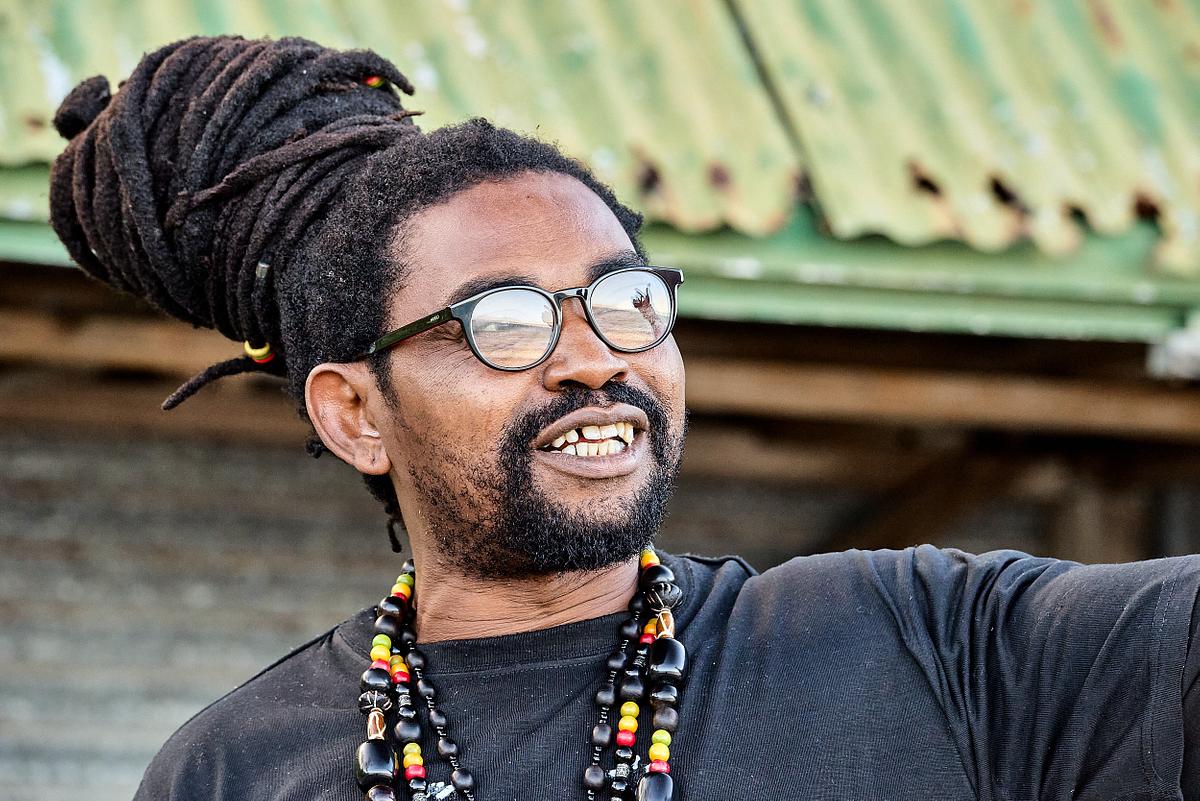 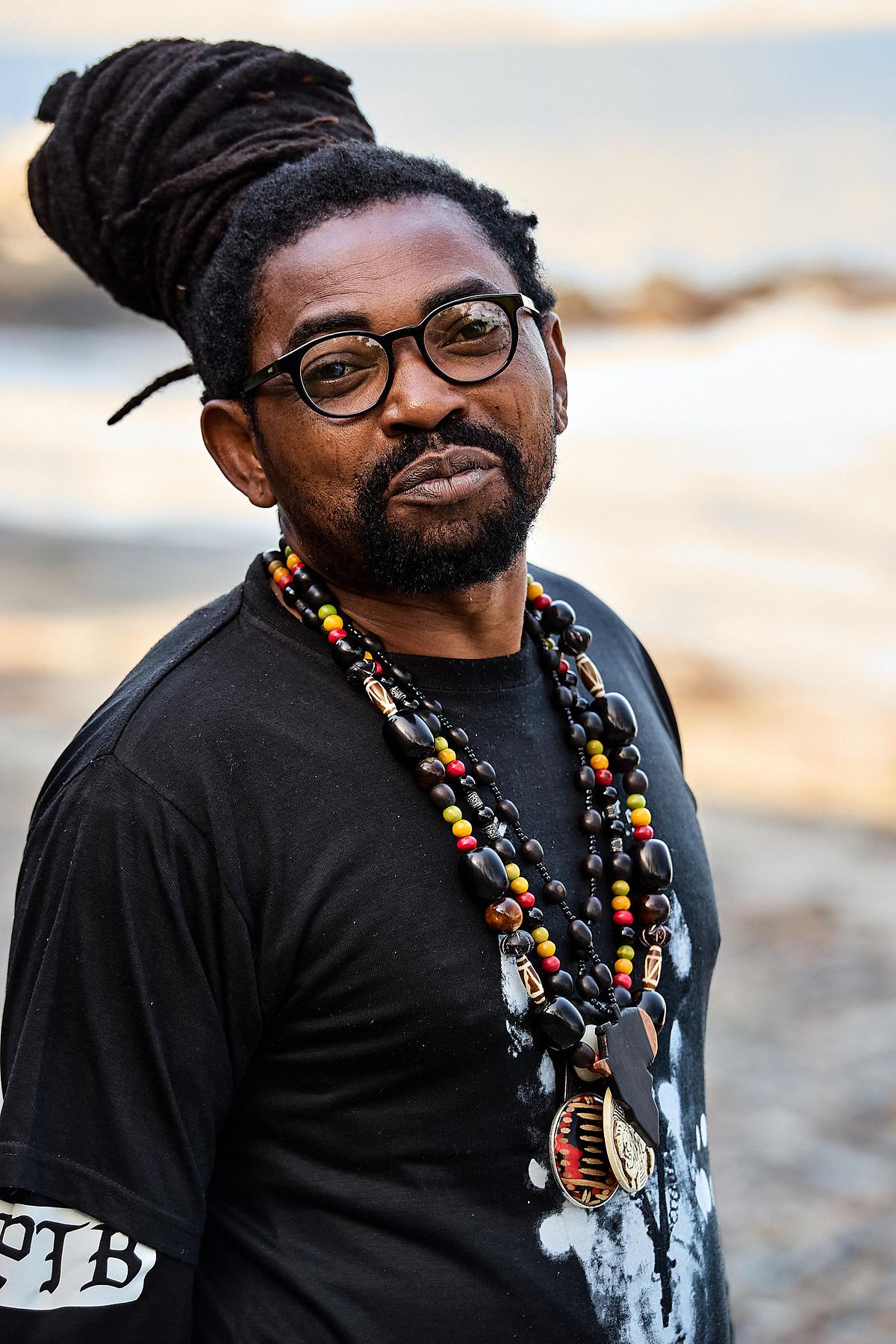 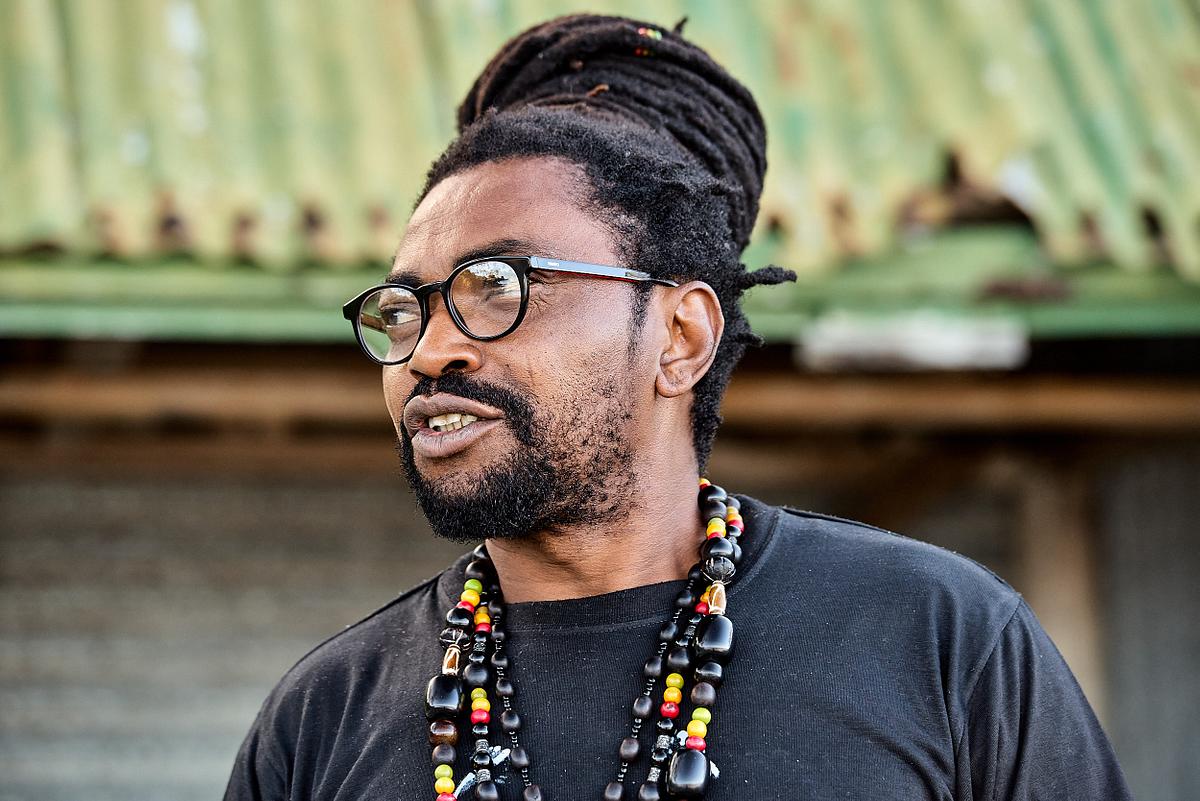 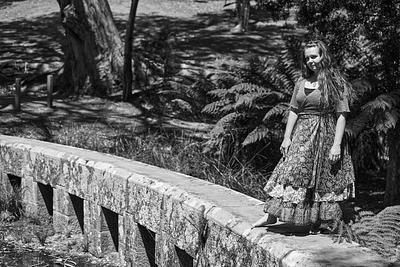 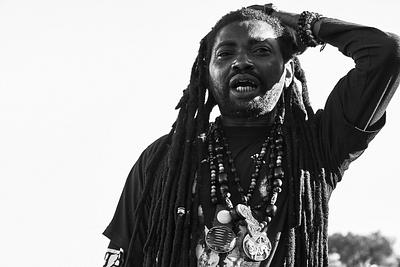 A Portrait of King B-Fine 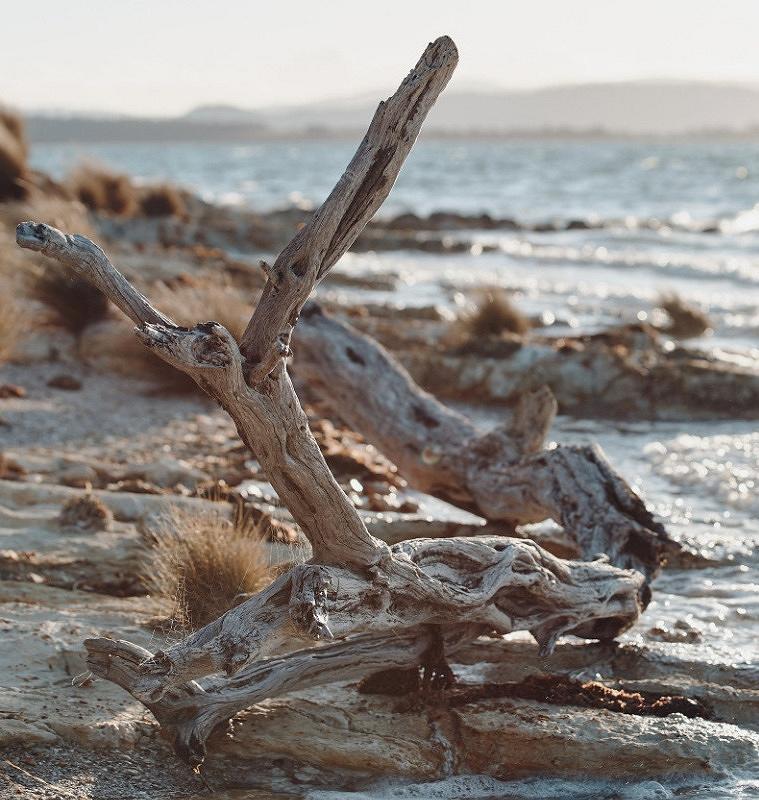